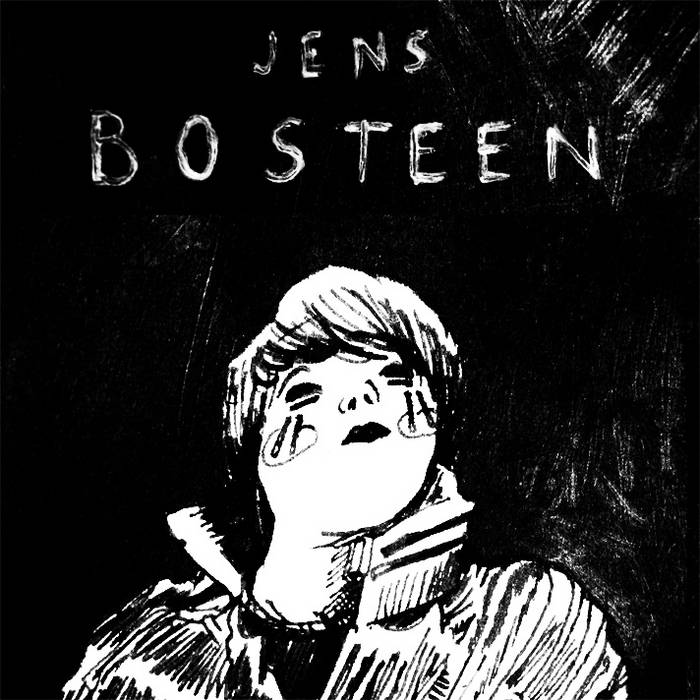 If English-Danish-Dutch musician Jens Bosteen perpetuates a certain melancholic pop song-writing tradition, inspired by Bill Callahan, The Divine Comedy or Cass Mccombs, he has never needed to imitate them or pay a tribute. Collected during the last three years (from eighteen to twenty-one years old), most of these songs were featured on his recent & beautiful debut album “Second Skin” (2000 records) released last autumn. Here, stripped of their studio arrangements and closer to their original emotions, these naked versions sublime Jens’ over-sensibility, like polaroids proofs of humanity – unpolished snapshots, pure and immediate, heavy with nostalgia.

All songs written, recorded and played by Jens Bosteen,
except Lyra and Wasted (recorded by Julien Bidet).
All illustrations by Daniel Dariel.
except inner illustration & layout by Romain Barbot.

Bandcamp Daily  your guide to the world of Bandcamp